Hot News Headlines Mark 26-31 August, 2021 in your calendar!
BNS e-book is available! Come and register!
Presentations from previous years are available!
Send your opinion and suggestion!

History of Hungary and Budapest

The Republic of Hungary is situated in Central Europe. The country covers an area of less than 100 000 km2 and it has roughly 10 million inhabitants, who speak a unique language which is not used anywhere else in the world. 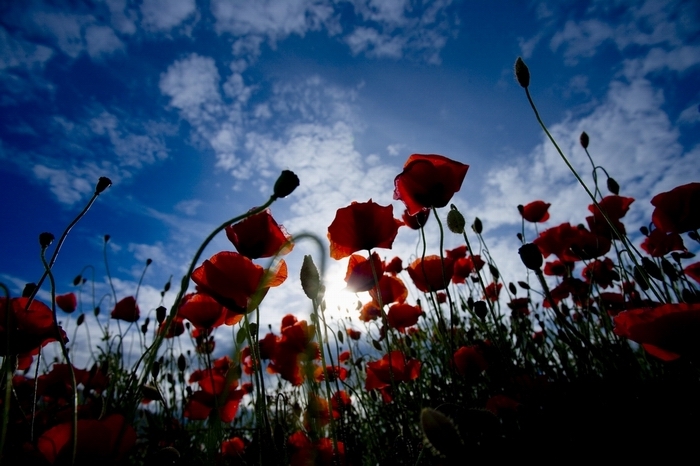 Hungary has become a full member of the European Union on 1st May 2004.

In the year of 2000 the nation celebrated the thousandth anniversary of the foundation of the Hungarian State. Since the time of the state founder King Saint Stephan, Hungary had to go through several repeated trials and tribulations besides its golden eras, but it could stay on its feet despite its stormy history. Today, Hungary is one of the most popular destinations of visitors who wish to encounter this beautiful country with its natural, historical, cultural and gastronomic attractions.

Hungary celebrates the foundation of the state on 20th August. This date is a national holiday. It is heavily celebrated with several cultural and folk programs all around the country. If you have the chance to arrive to Hungary some days before the Budapest Nephrology School starts, do not miss the opportunity to join the festivity.

The capital of Hungary, known by many as the “Pearl of the Danube”, is undoubtedly one of the most beautifully located cities in the world. The river Danube runs through the middle of the metropolis of two million, dividing hilly Buda with its narrow cobbled streets and mixture of medieval and neo-classical buildings from the Pest plain with its wide boulevards. Because of the picturesque panorama offered by the river and its bridges, the Parliament, the imposing Royal Castle, Fishermen’s Bastion and the impressive Danube Embankment, UNESCO placed this site on the World Heritage list. 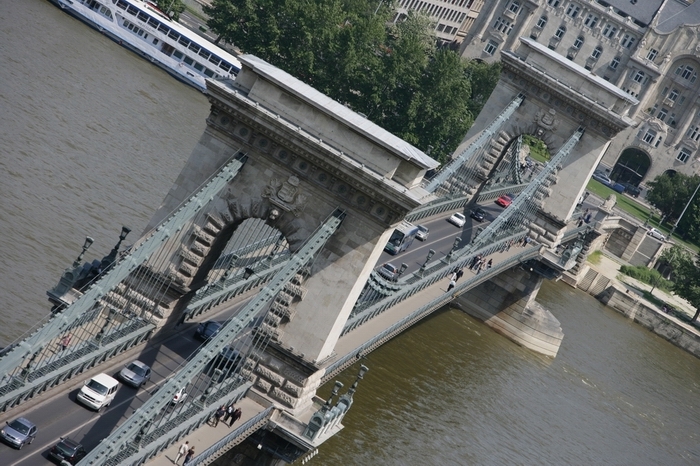 The guests will find side by side the remains of fortresses and buildings from Roman times, still operating Turkish baths, Gothic and Baroque buildings, and the incredible rich Art Nouveau architectural heritage. There is no other capital city in the world with close on 100 thermal springs and 12 medicinal baths within its boundaries, where 19 million gallons of thermal water rise to the surface each day.

It is a city where the pleasing harmony of different architectural styles and superb structures, the cafés, gastronomy and culture are combined with legendary hospitality blend into an unforgettable experience for visitors.